Nanoker Research S.L. is a Spanish developer and manufacturer of advanced technical and nanocomposite ceramic products & solutions for diverse top-end applications. Through mastering of material science and cutting-edge industrial processing methods, we deliver outstanding results and service that incorporate enormous technical knowledge. We are flexible, with agile logistics, dedicated after-sales follow-up and a long trajectory in the market, always focused on excellence and satisfaction by becoming our customers’ best partners.

Nanoker shall maintain a firm and ongoing commitment to market oriented material science technological innovation as a core value, focusing on long term partnerships with its customers, while motivating, encouraging and involving its most valuable assets: its human team and external partners, in the achievement of its business objectives, thus generating growth and value for the shareholder.

Nanoker aspires to become a top premium manufacturer and a leading developer of advanced technical ceramic products and solutions.

1.500 m2 manufacturing and offices in Olloniego

A few of our Clients 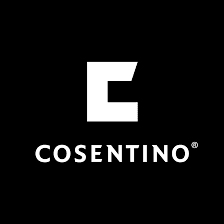 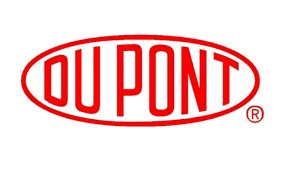 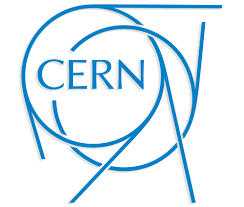 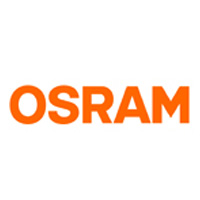 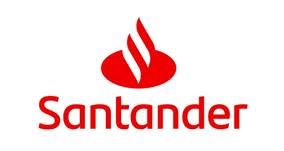 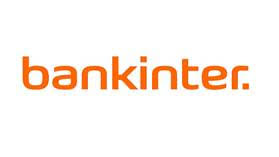